There's a reason why this post is written in English. Because I want it to be read and understood by someone, or by his parents, or by whomever knows him. His name is Etosia Nakadomare and he's a child aged 1 year and six months. I don't know his father's and mother's name, though they were with me, today, in an ambulance running to the Children's Care Hospital of Florence. I was driving that ambulance.

The story is definitely simple. I'll try and tell it in plain words, so that even a child can read it when he's grown up; anyway, I repeat, this is a simple story. I wasn't good in these last days. I don't know how to call all this: dark clouds, black thoughts, desperation. It's not new to me, I know. I am a strange guy especially fond of self-destruction; and when I'm seized by this mood, there's hardly nothing to do. That's why I'm telling this story.

As any reader of this blog knows, I'm sort of an ambulance paramedic in Florence. I say "sort of" for I don't have, and have never had, any specific formation except a couple of training courses held by local authorities. Anyway, I'm a driver and let better trained personnel do all the necessary. Today, we were called to Florence railway station for a yellow code intervention on a train; when we have to get into a station, directly to a train standing at a platform, we usually take what we call Mickey Mouse's Ambulance, a funny, small ambulance resembling Mickey Mouse's "113". It's an old and somewhat wrecked Bedford van that was turned into an underparking ambulance not long ago.

When I got to drive this ambulance, I'm at a loss. It's simply too small for me. I can't get in. But I had no choice today: we had been told that a child on a train was having a fit, and you know well how much infantile convulsions can be dangerous. The baby was in her father's arms, a sturdy young man from Nigeria traveling with his wife and his older son; they live in Innsbruck and were coming back home from a visit to some relatives living in Rome.

The case was serious. In addition to this, we couldn't separate the family, leaving them in the middle of a railway station in a town totally stranger to them. So we had to accommodate all the folks in Mickey Mouse's ambulance: the little patient, his parents, his young brother and all the luggage. Two heavy suitcases and four bags. Plus one driver and two paramedics. Seven people. Had not been for a baby in danger of life, all the scene would have been definitely comical.

I've invited the young mother to sit beside me in the front compartment, while the baby had been laid on the stretcher together with his dad. We've got out of the station through a narrow exit lane made for this purpose, then speeding to the hospital. Everything normal. Everything brutally normal.

Just outside the station, the child's mother turns her head to look through the ambulance windowpanel. The father is cradling his son. The woman tells them something in a language I don't understand, then starts crying; and singing. Singing something I've never heard in my life. A whining singsong in an unknown language that may be Yoruba, Hausa, Ewe, Bambara…I only know the names of some languages that are spoken there. Something chilling my body and my soul: she must be singing something to chase black wicked spirits away from her baby's body. She sings and cries. Cries and sings.

Florence, January 5, 2008. 21th century. I'm driving an ambulance without even saying a word. With my yellow-and-green fluo uniform and a pair of black gloves. It's raining, it's cold. Beside me, a young mother is trying to drive black spirits away, crying and sitting in Mickey Mouse's ambulance while a baby lies in his father's arms on a stretcher, encircled by modern suitcases showing the label of an Innsbruck mall. I try and catch some words of the song, I want to remember them: agbuna…or agbuka…wagba…

A mother desperate for her baby's life is doing something that comes from her past, from her ancestors. We are all together in a small ambulance, and we live in different worlds; yet she's doing something very, very simple. She's trying to save her baby. Simply this. We're living in the same world.

Please don't think I'm trying to build some kind of moral from all this. We've reached the hospital and the baby was alive. We've done our best to rescue him. Her mother, too. Mickey Mouse's ambulance, its driver and an ancestral song that thousands of mothers must have sung to their children to rescue them from illness and death. That's what happened.

I don't know if the baby has been rescued by doctors or by that song. I normally don't indulge in such questions. What I have seen, is different. It's a mother and her child. It's a mother fighting against her baby's death with magic weapons of love. I wish her and her baby good health and happiness troughout their lives, that's all.

I don't know if she's gotten to chase black spirits away from her son. Surely, with her gesture, and with her tears, she's gotten to chase much of my dark clouds away. Much of my black thoughts. I wonder why. I wonder what. I wonder where from. I wonder where to. That's why I have retained the baby's name, Etosia Nakadomare. That's why I won't never forget him and his mother. That's why I'm writing this thing in a language I think they can understand, anyway better than Italian. That's why I want them to be able to read it one day. Simply to wish them all the best from the deepest corners of my heart, and to thank them for showing me that black spirits can always be chased away by the force of a song, and of love. 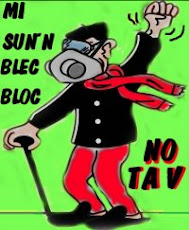 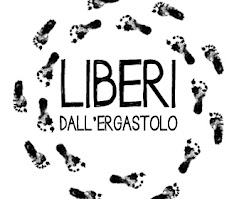 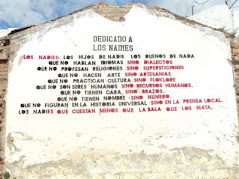 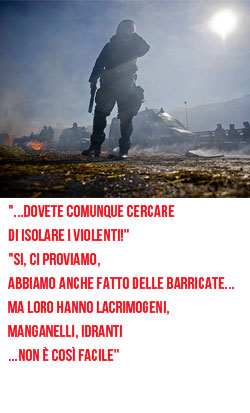 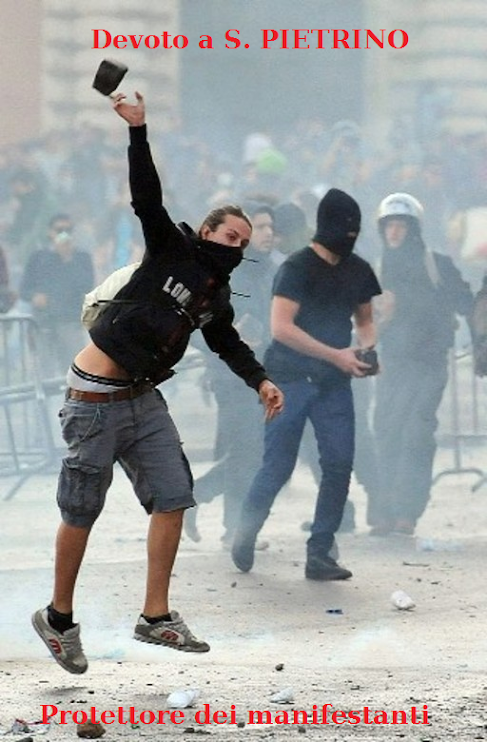 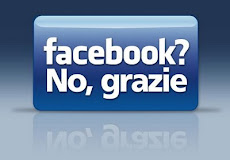 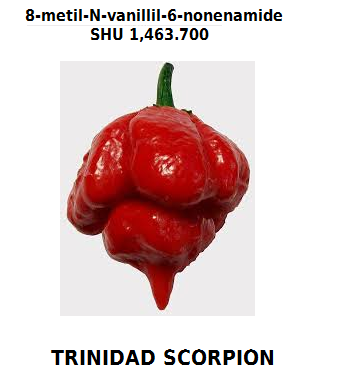 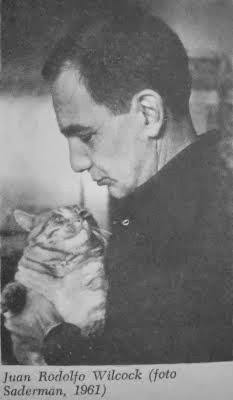 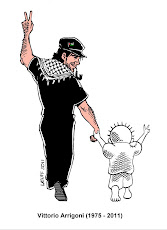 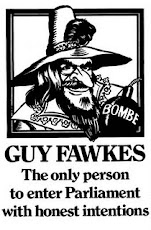 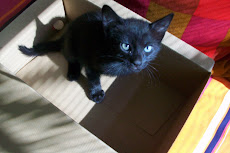 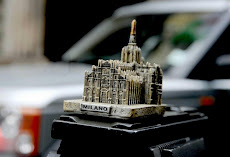 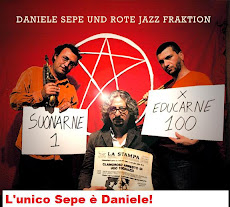 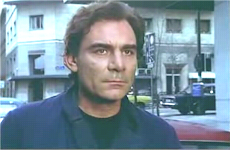